They have now extended into the Green World Awards – the biggest environmental awards campaign on Earth, with entries from Governments, Ministries and Regional Authorities as well as companies, organisations, communities, etc. across the entire private and public sectors.

The Green World Awards are fundamental to The Green Organisation’s philosophy of helping others to help the environment, because the prestigious awards ceremony is held in a different country every year – raising awareness and involvement around the globe. It began in London, followed by winners from around the world attending events in New Zealand, South Korea, Dubai… The journey continues, and every carbon footprint caused by winners and their guests is offset by the planting of trees in co-operation with Green Earth Appeal and the United Nations.

The Green Apple Awards have grown in response to demand, and the sections below will give you full details about each separate scheme – including the application forms. 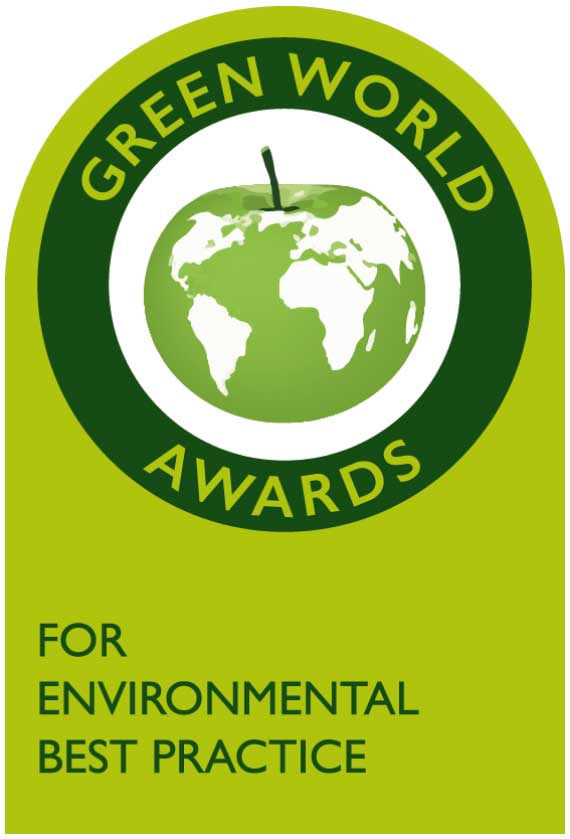 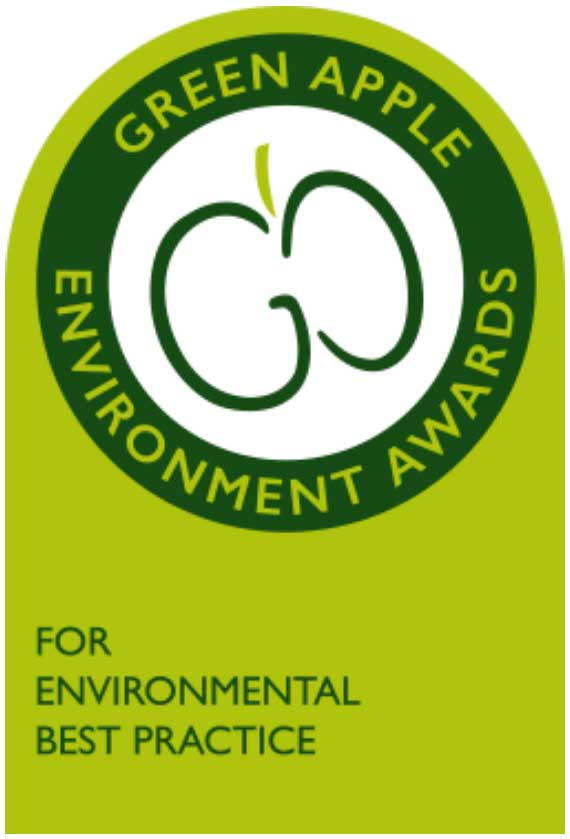 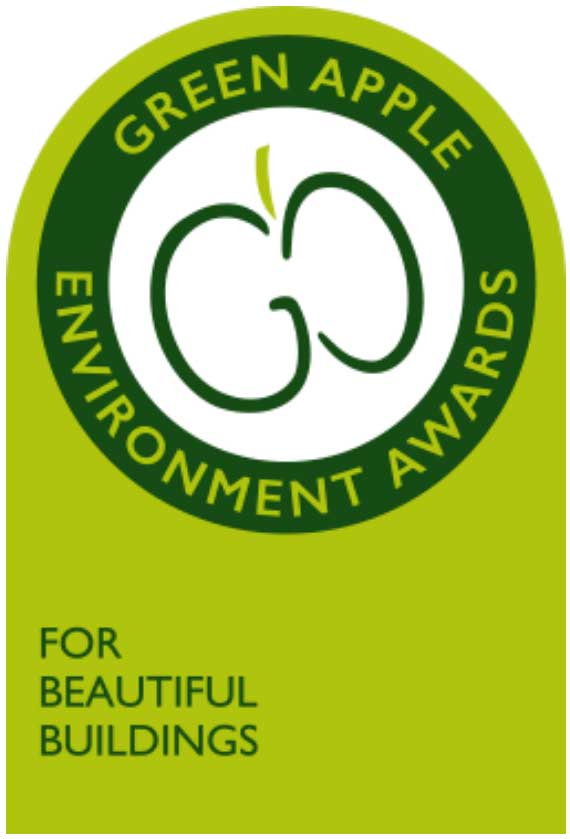 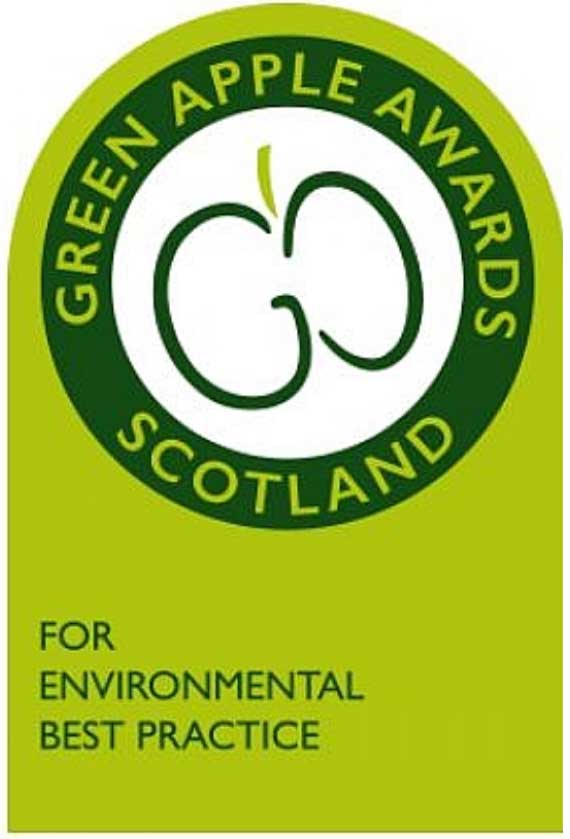 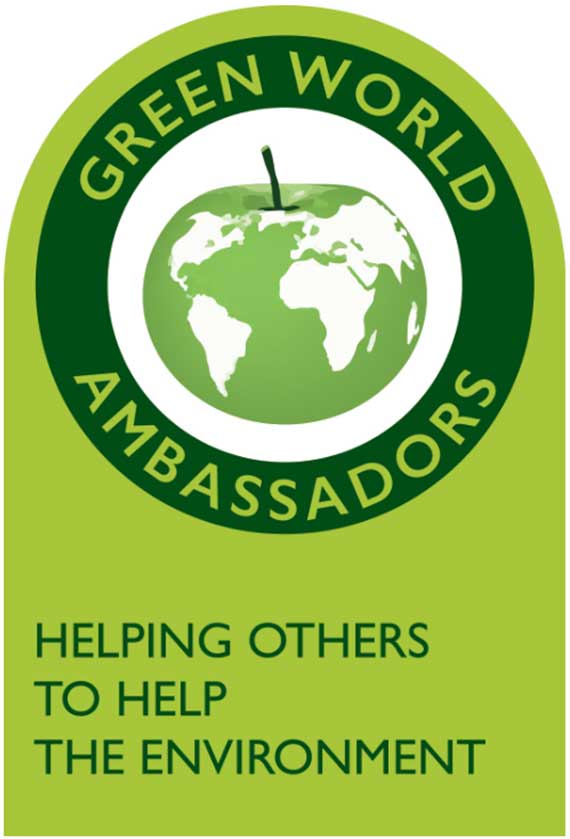 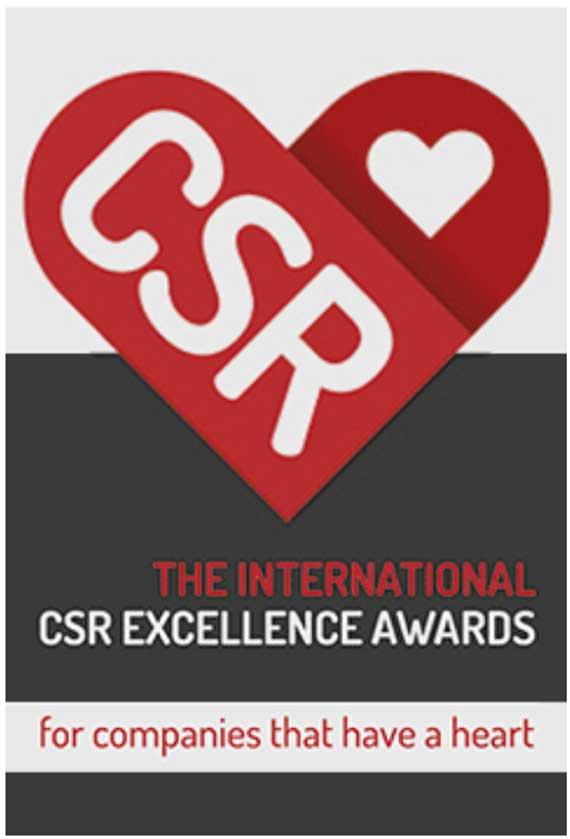 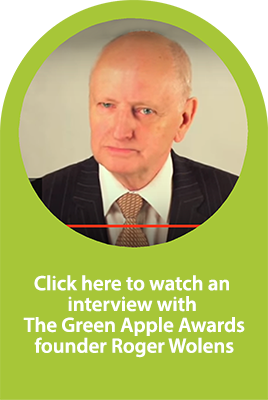 We distribute The Green Book, free of charge, to companies, organisations, environment professionals, universities, national and local governments, reference libraries and the media; and it is a permanent focal point on our website, which receives 1million+ hits every year. 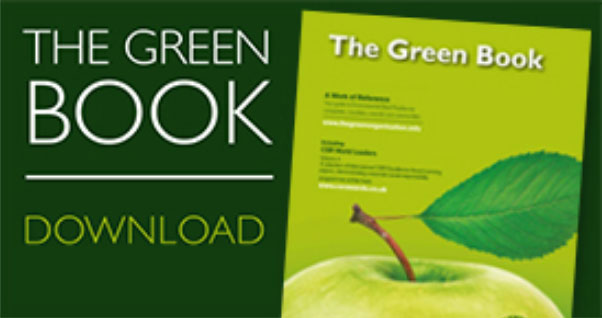 HOW TO BECOME AN ACCREDITED MEMBER OF
THE GREEN ORGANISATION

Let us help you to profit from your Green principles to get the recognition you deserve for helping the environment.

AND OUR HALL OF FAME

Find out who the winners and champions are for this year’s awards.

OUR PARTNERS AND SPONSORS

We are very grateful for all of the support and assistance provided by our members, our sponsors, our supporters and all of the other people who help us to help others to help the environment.

Become a Green World Ambassador by having your winning paper published in The Green Book, the world’s only annual work of reference on environmental best practice. 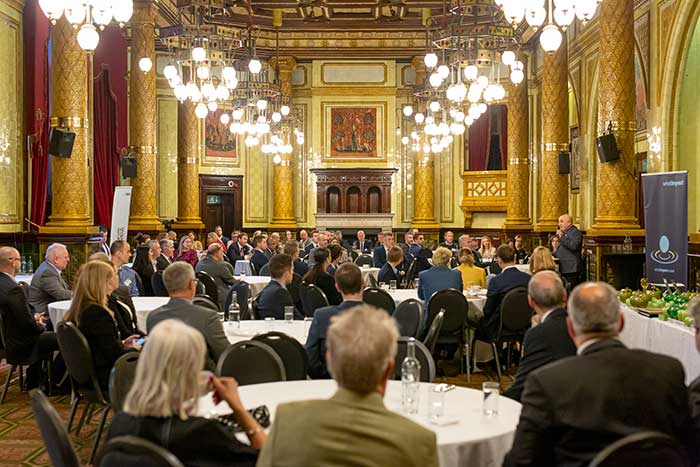 The awards ceremony planned for the Houses of Parliament had to be re-arranged at short notice when the building went into events lockdown after an increase of Covid cases there.

The event was transferred to
The Royal Horseguards Hotel, Whitehall, London
with an audience of 700
across five sessions.

THE WINNERS WILL BE PUBLISHED ON THIS WEBSITE IN THE NEXT FEW DAYS.

Sorry for the delay. 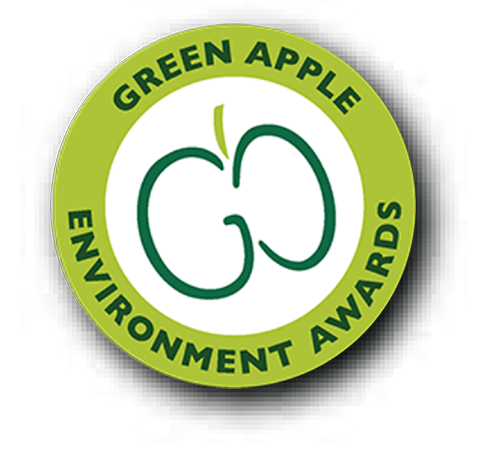 Your Awards Application has been successfully submitted.